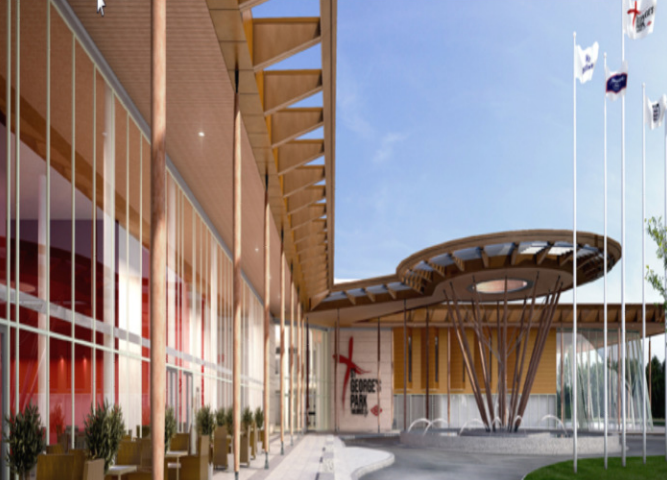 The Football Association made the decision in 2010 that the England Football Team needed a permanent base to train for World Cups, European Championships and all the friendly matches in between.

It was decided their new base would be called St George’s Park and it would be located in the Staffordshire countryside in Burton Upon Trent, and we were awarded the full groundworks package for the project.

On this project we completed the full groundworks package which included creating large reinforced foundations, large piled foundations and over 20,000 metres of buried services to service the complex.

We also put in 450m of 4m high retaining walls to create basements and retaining landscape to football pitches as well as waterproofing basement walls.

Additionally, we constructed a hydrotherapy pool pit, external landscaping build into the hillside to form natural drainage and attenuation and a large attenuation lake for an onsite irrigation system.

And we installed over 8000m2 of granite paving to make pedestrianised areas, footpaths and building borders. 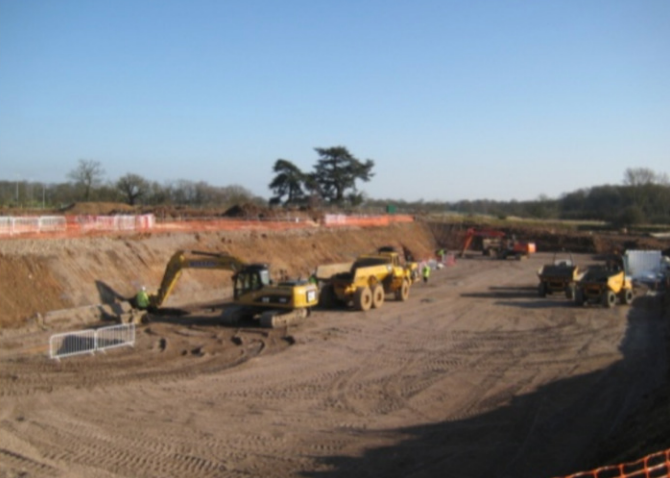 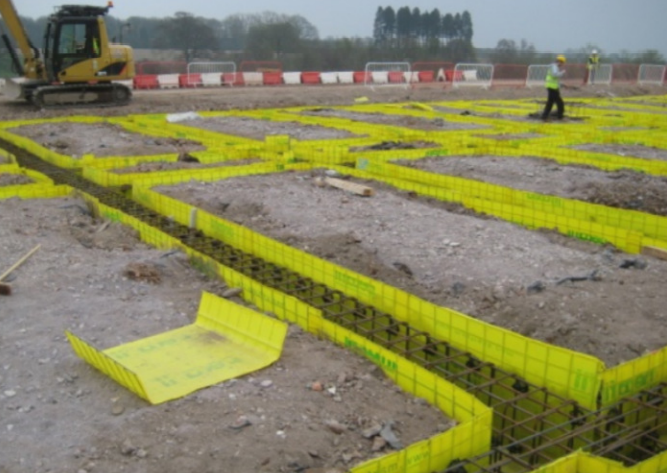 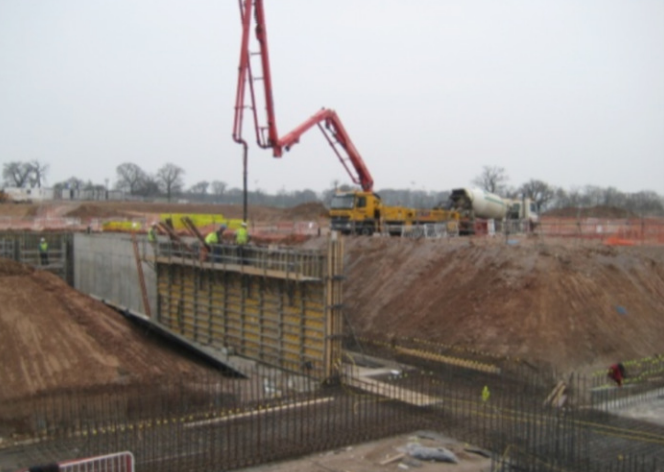