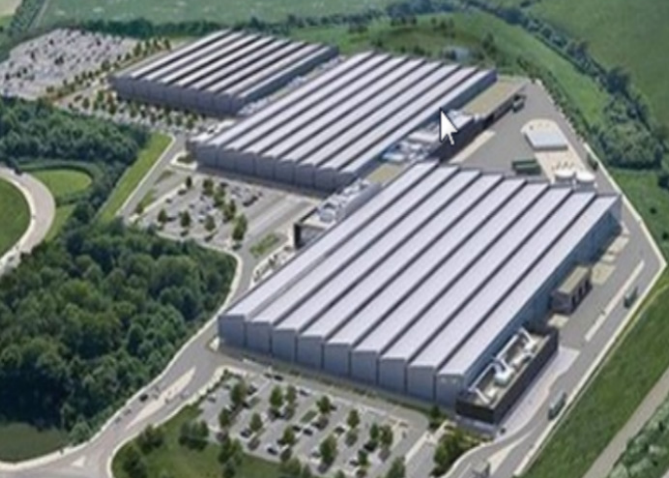 Jaguar Land Rover made the landmark decision back in 2012 to manufacture its engines in-house for the first time in a generation, with its Engine Manufacturing Facility to be based in Wolverhampton and officially opened by HM The Queen and the Duke of Edinburgh.

Murraywood Construction were given the full groundworks package on the momentous project which involved extensive external and foundations works.

On this landmark project we completed the full groundworks package which involved us de-rocking sandstone ground, installing over 600 large reinforced foundations and associated ground beams and 3500m2 of ground floor concrete slabs.

We also put in foul and surface water drainage systems as well as a rapid stack duct box system to house the installation of communications and data cabling. 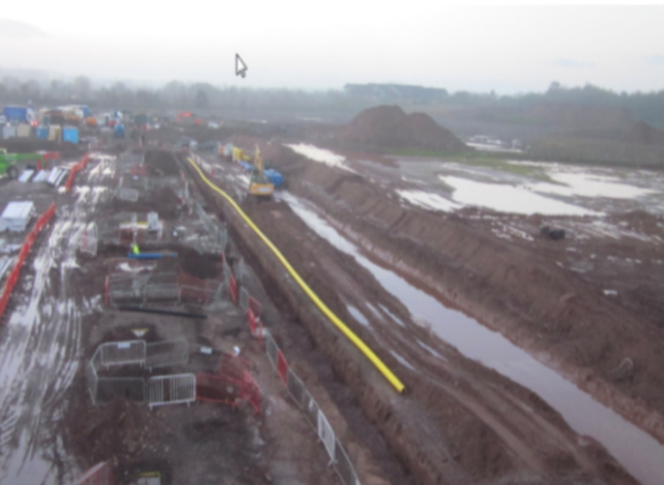 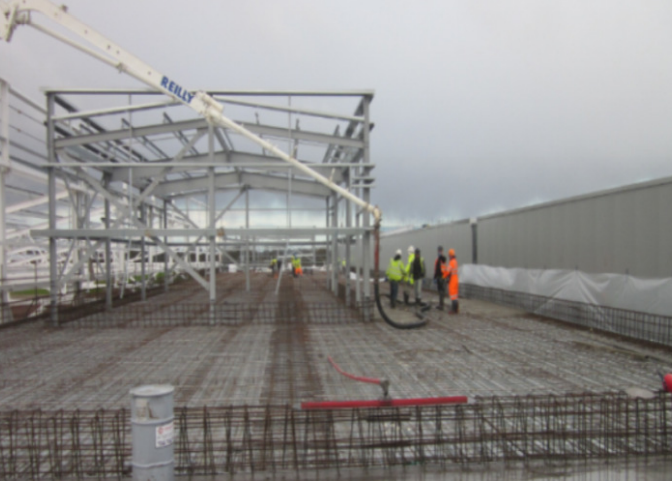 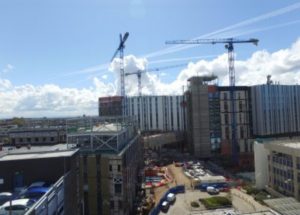 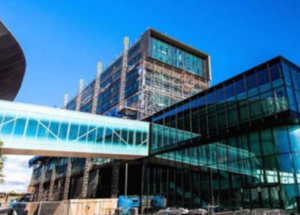 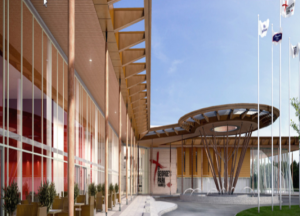 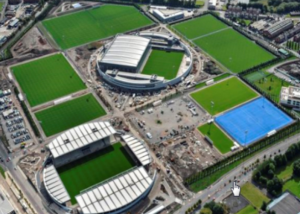