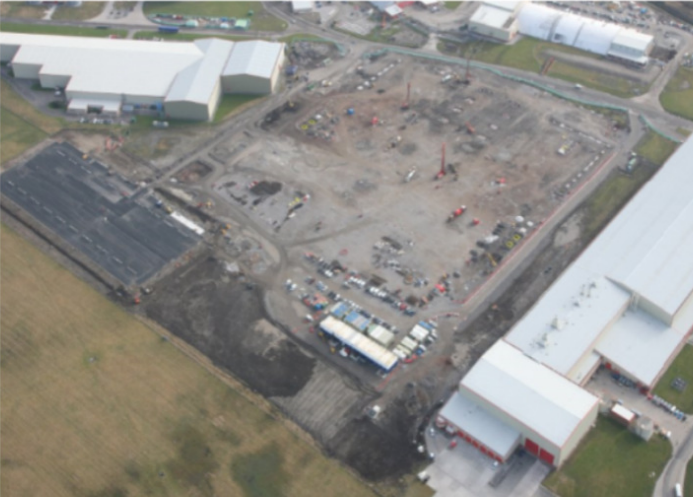 People have wanted to jet off to escape their daily lives for years now, and that was no different in 2007 when we took on this project. We worked with Morgan Sindall to build the factory where Airbus create the wings for their A350-1000 XWB.

Airbus have been producing aircraft at the base in Broughton since 1939, but on this occasion they needed a separate factory just for the wings for their A350 aircraft which is where we completed the enabling works and full groundworks package.

If the site wasn’t big enough already, spanning a massive 700 acres including it’s own airport and football pitch, we were crucial in ensuring Airbus were able to expand their campus and produce this world leading wing assembly plant, and in turn make sure people can enjoy aviation for many more years to come.

We were awarded the enabling works as well as the full groundworks package on this huge project.

As part of the enabling works we had to install over 400m of 1.5m diameter pipes to form attenuation which was pumped to a bespoke lagoon made from vinyl sheet piles.

Then we completed all the groundworks on the main project which consisted of us installing pipes to act as a attenuation system and putting in place a large pumping chamber to pump storm water from the attenuation system.

We received a multitude of awards for our work on this project for innovation, integration, collaborative working, safety and the environment.

Murraywood Construction were also given a ‘Very Good’ award from CEEQUAL for our work on site. 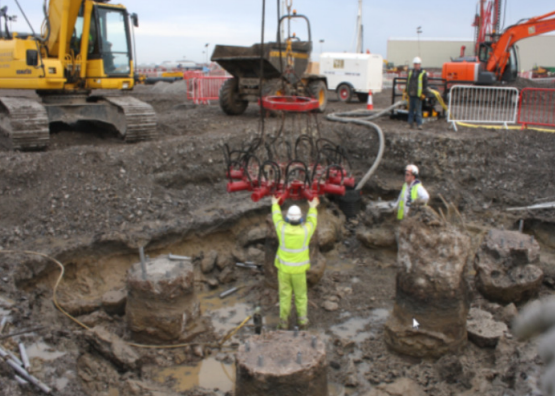 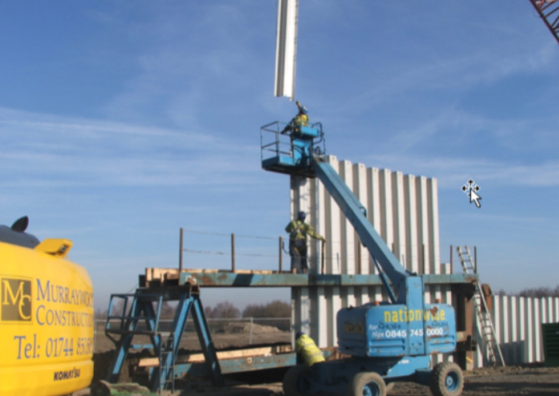 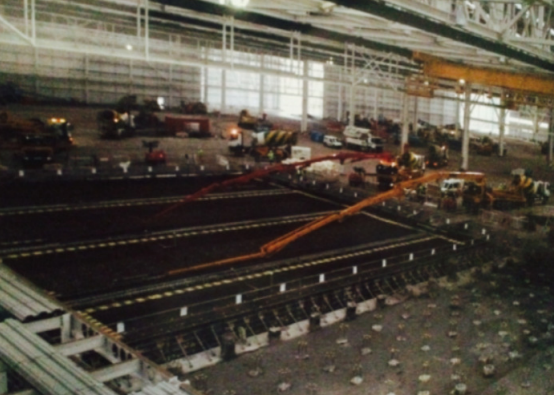