This stage of the development was to construct a new 157,000 square ft office building for HM Revenue & Customs (HMRC) for their Greater Manchester hub as part of a 25 year lease which would create thousands of jobs in the region.

Three New Bailey stands out with its distinct red brick weave façade as a nod to the 19th century warehouse architecture which was prevalent in the area.

This project firstly involved us carrying out a site strip which meant we removed all tarmac and cobbles from the site which left a layer of ash to be stored on site until a later date. During this process, we discovered asbestos so a specialist company came in and removed it.

Once an archaeologist team swept the site for archaeological remains and did a heritage survey, we knocked down the existing walls before we did a bulk excavation.

Finally, we formed a pilling matt and used the ash we had previously retained first. 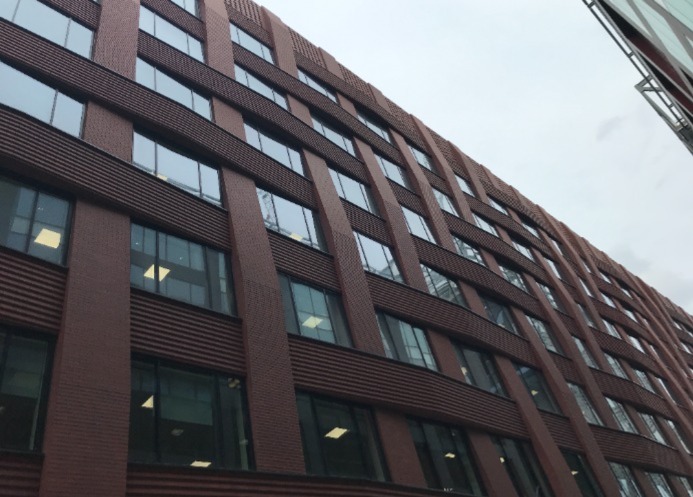 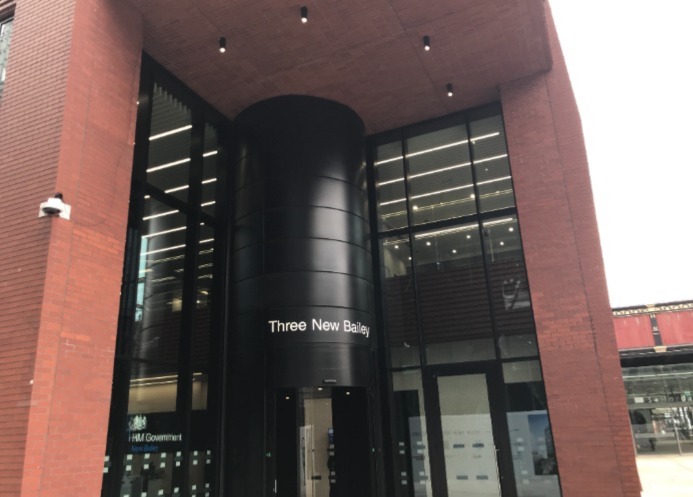 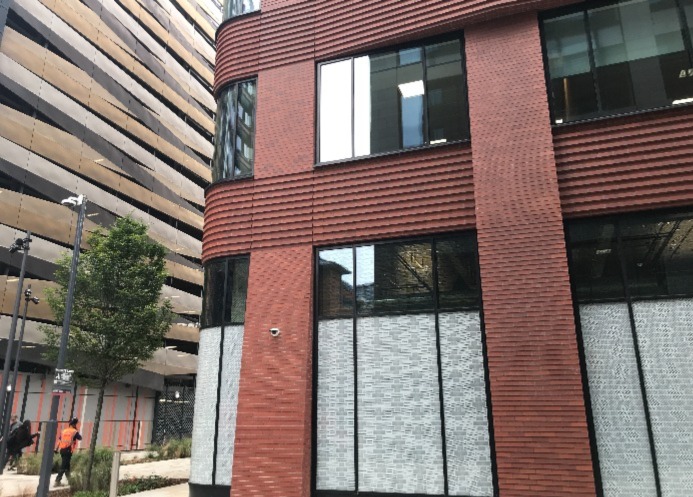