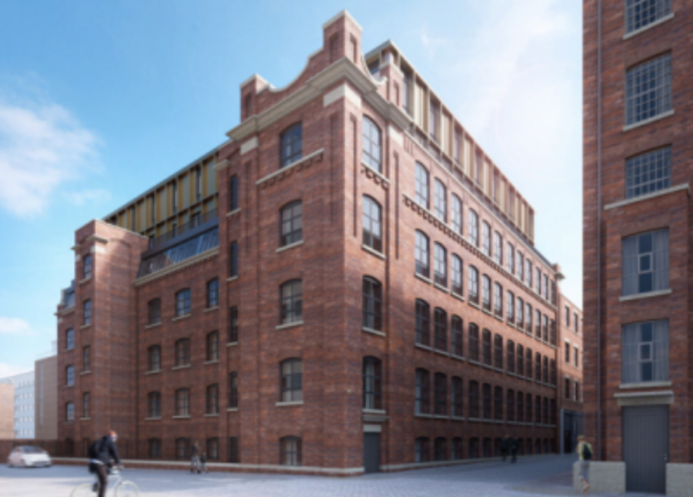 Formerly one of the largest cotton spinning complexes in the world back in the 19th century, New Little Mill was Greater Manchester’s first electric-powered mills and formed part of Murray’s Mills complex.

But as part of a Manchester Life project, this Ancoats-based grade two listed building was converted into 68 apartments, which included a two storey extension onto the existing building.

On this project we completed a 500mm raft foundation slab which was poured into the basement of the building in four stages and an isolation joint was fitted all around the perimeter of the basement between the new concrete and existing masonry wall.

We also installed a lift base we meant we cut out the existing concrete slab and dug down to a level ready to accept raft style steel reinforcement, we then poured concrete to a depth of 500mm as well as putting in plinths and walls to support the steel frame of the lift shaft. 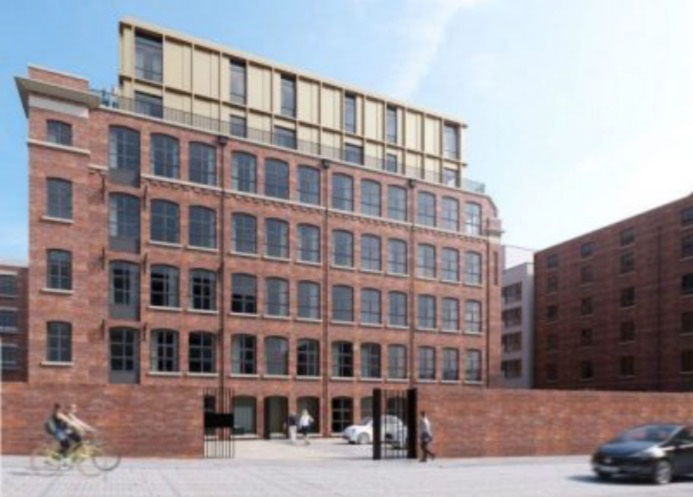