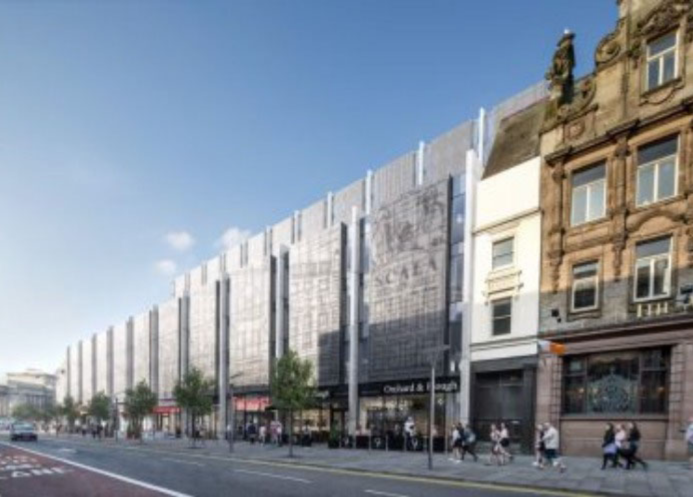 Lime Street in Liverpool underwent a massive regeneration in the mid 2010s after projects to breathe new life into the area had tried and failed in previous years – but this time it was different.

This time it was hugely successful, and this time Murraywood Construction was a part of it.

When people used to enter the city of Liverpool through the Lime Street train station they weren’t met with the wow factor the northern city has. Instead there were old buildings which had seen better days and needed more than a lick of paint to bring them back to life.

It was decided the historic Futurist cinema would be demolished and shops, a 10-storey student accommodation building boasting 412 suites and a three-storey high Premier Inn hotel with 101 rooms would be constructed.

We completed this project in two phases, and during the combined 40 weeks we completed a reduced level dig, internal drainage and ducting and ground floor concrete slabs. 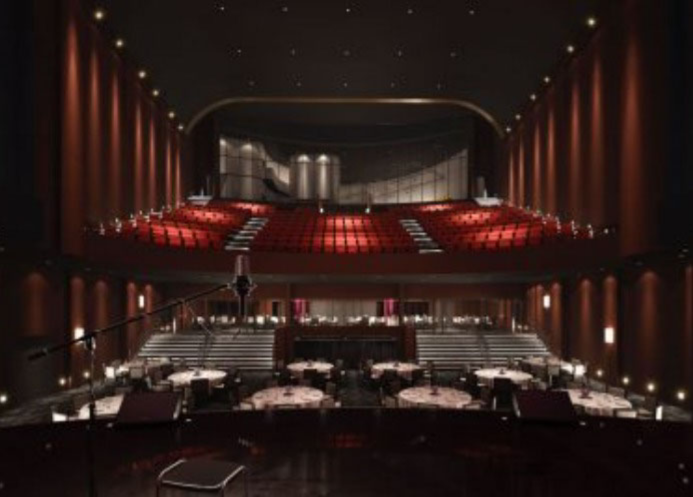 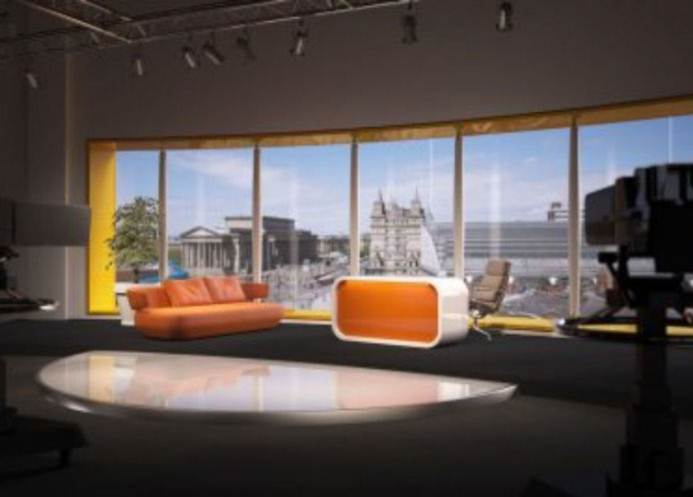 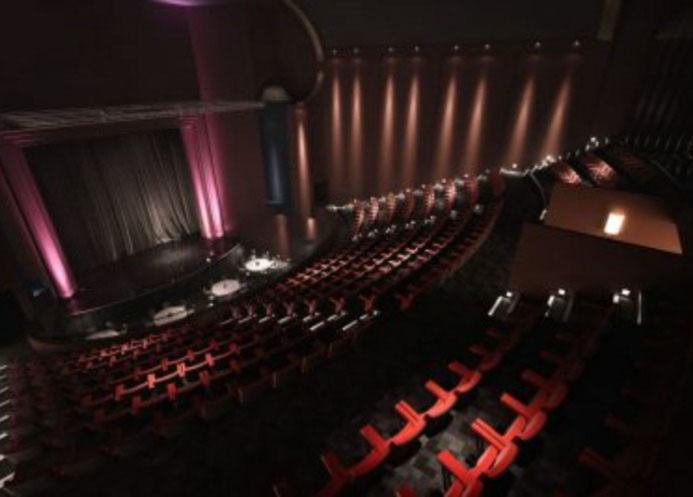