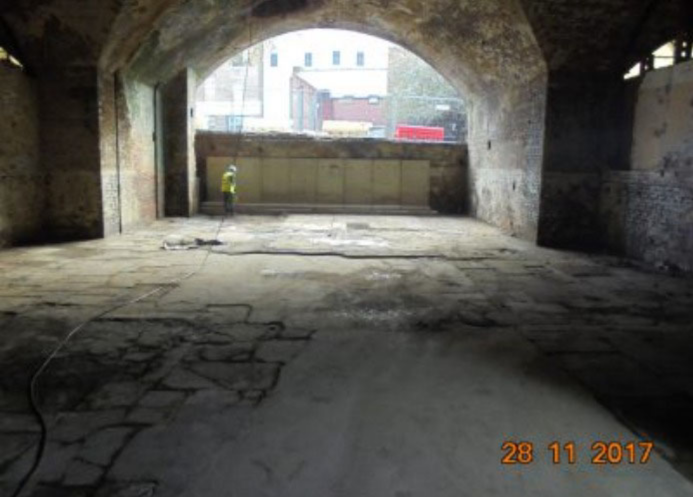 As part of plans to build a brand new city centre neighbourhood and apartment block on the border between Manchester and Salford, the existing railway arches had to be demolished before any work on building the accommodation block could get underway.

Although some arches had to be left alone due to them being under the ownership of Network Rail, we were tasked with demolishing others or infilling them with concrete before the main works started on the three residential tower blocks.

For this project, which was needed before the construction of the apartment blocks started, involved us infilling some of the arches with foam concrete, asbestos removal and demolition work of sections of the arches.

We also installed a parapet wall, a small section of Palisade fencing to tie into the parapet wall from the existing Network Rail depot and a piling mat. 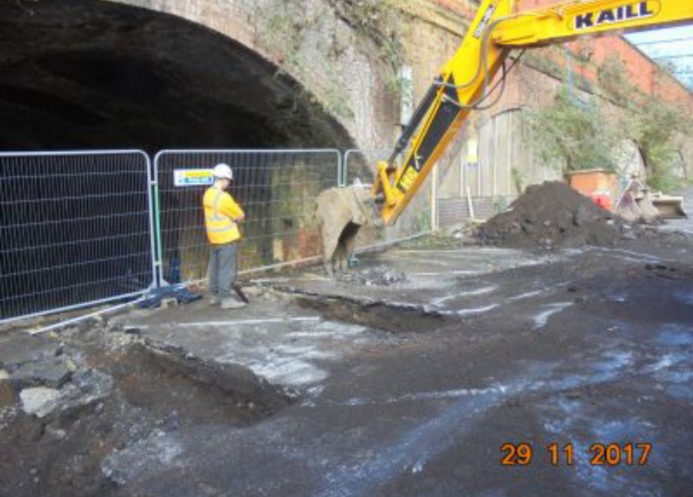 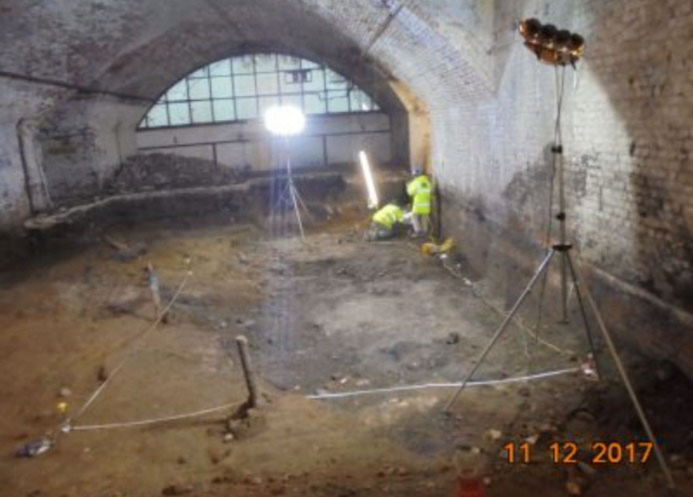 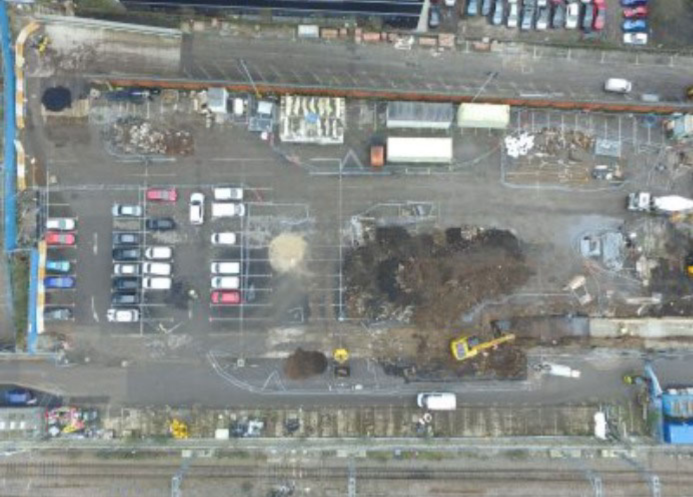 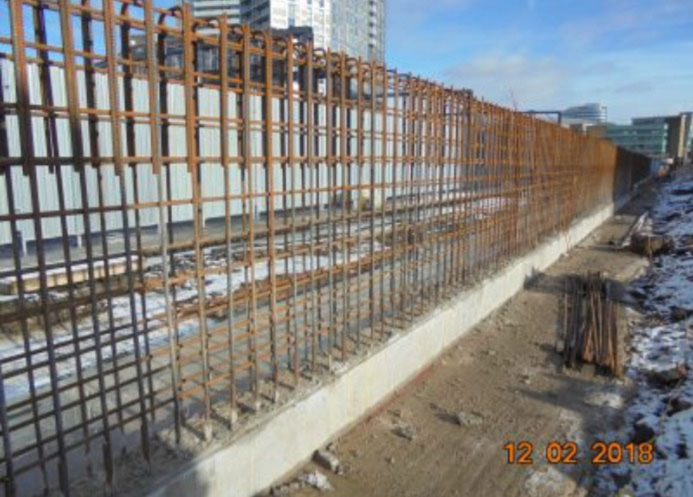 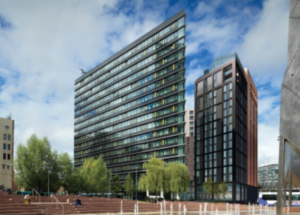 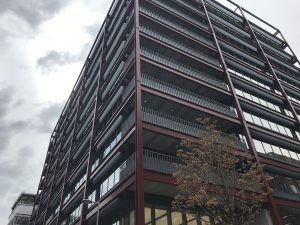 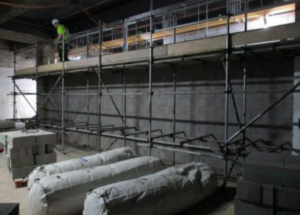 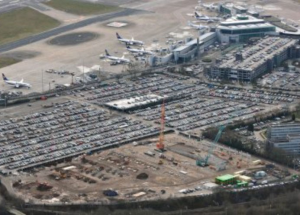